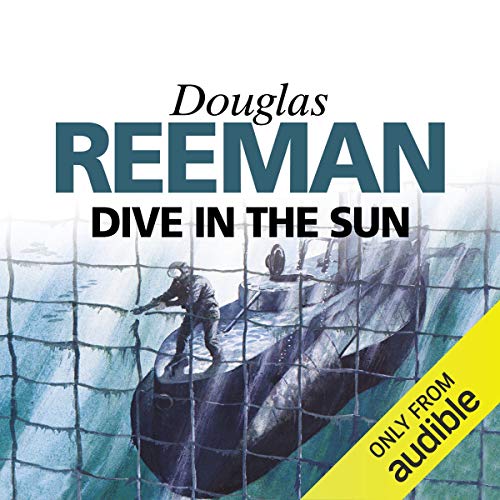 Dive in the Sun

Dive in the Sun

Adriatic, 1940s... Curtis was the pro. He could steer a sub through a saloon and no one would notice. Duncan was the grumbler, more at home in the Aussie Outback than twenty fathoms under the Adriatic. Jervis was the spit-and-polish man, who knew the correct way to die. And George, the Cockney, was the toughest of them all. Four men in the Royal Navy’s smallest sub, preparing the way for history’s largest invasion. They had three tasks: slip into a closely guarded harbour, attach a time-charge to the Jerries’ biggest dry-dock, and escape with their lives if possible. The first two tasks were orders. The third was optional.

Not Really a Submarine Tale

An OK WWII tale, but most of the story does not take place on the mini-submarine pictured.