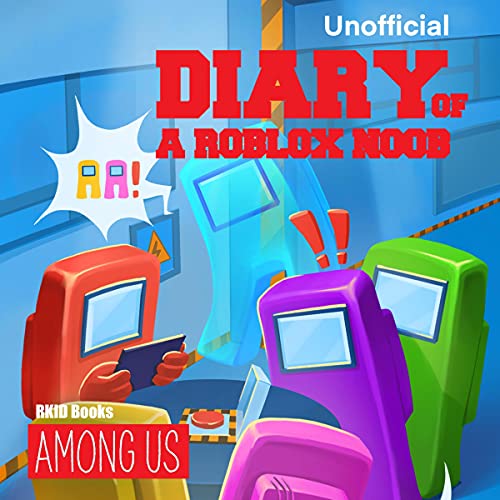 Diary of a Roblox Noob: Among Us

Noob’s dream come true was about to become a nightmare....

When Noob wins a spot on the state-of-the-art Star Crest spaceship, he can’t wait to help run its first voyage as an honorary crew member.

At first, the experience is everything Noob had hoped it would be. But nothing ever goes right in Noob’s world for long!

Soon, astronauts are being attacked one by one, and it’s clear the impostor won’t stop until no one on the Star Crest crew is left standing.

Can Noob find the culprit and put a stop to their nefarious plan - or is the mission doomed?

What listeners say about Diary of a Roblox Noob: Among Us