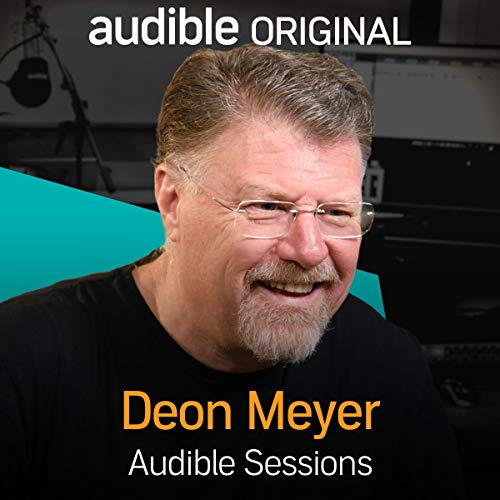 Deon Meyer is a South African thriller novelist, described by The Times as 'One of the sharpest thriller writers around'.

Deon's novels are international best sellers, translated into 28 different languages whose novels have won literary prizes all over the world and film rights to seven of his novels have been optioned or sold.

The Fever, Deon's latest book is a gripping thriller that is a searing story of a group of people determined to carve a city out of chaos, and he visits the Audible Studios to tell us more about it.

What listeners say about Deon Meyer