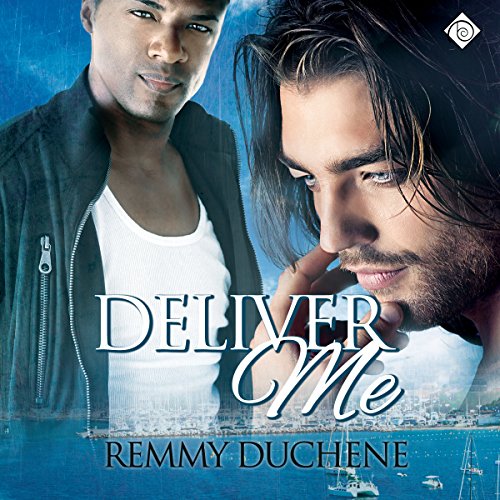 The severe bullying he suffered as a teenager left Jack Flemming scarred both physically and emotionally. Now an adult, he has carved out a life for himself as co-owner of the Mechanic Shop. He enjoys his volunteer work with the throwaway boys, and has a supportive best friend. When the past resurfaces in a phone call from Zachariah Durban, Jack discovers that while living is easy, forgiveness is much harder.

Zachariah Durban did a bad thing when he was a young punk of a teenager. But right after he did it, he knew it wasn't right. Still, he ran away and made something of himself as a big shot author. Now, living in the south of France with writer's block hitting him hard, Zachariah knows something has to change - starting with earning Jack Flemming's forgiveness.