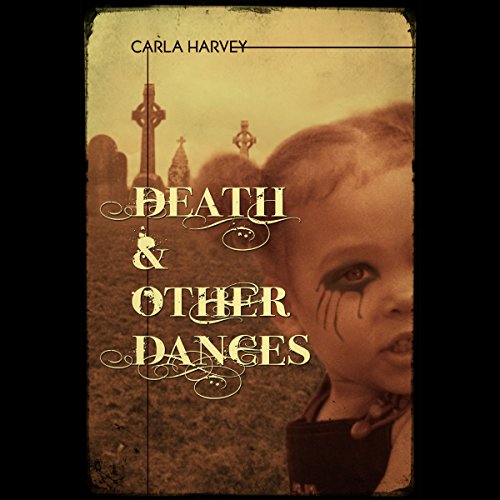 Death and Other Dances

Autumn Franklin is an awkward, biracial girl growing up in a suburb of Detroit. Already disconnected from her peers at an early age because of her background, she becomes even more withdrawn when her young parents divorce. Ever-changing but stubbornly tenacious, she survives the cards she's been dealt by playing them against the odds. Transplanting herself from her factory-driven hometown to the alluring City of Angels, she has but one goal: to find herself. Struggling to make solid connections with those around her, Autumn swallows her reservations and pushes limits to the extreme as she transitions between two drastic career changes: from the bowels of the adult entertainment industry to her rebirth as a mortician. There amongst the dead, she learns what it is to live, love, and to allow others inside, finally landing in her most comfortable place of all: her own skin.

What listeners say about Death and Other Dances

Carla has lead an amazing and fascinating life, it's a pleasure to hear her tale