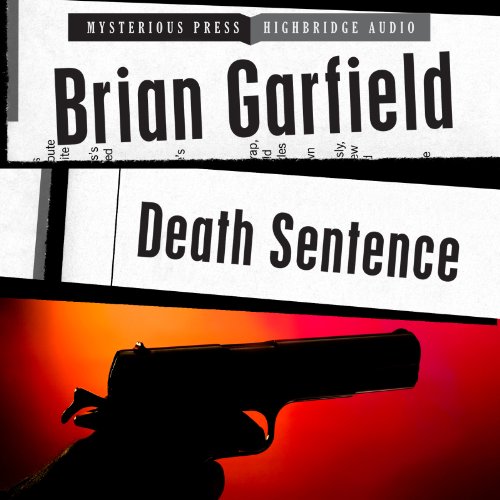 Paul Benjamin was an ordinary New Yorker until a gang of drug addicts killed his wife and raped his daughter. When the police proved helpless, Benjamin bought a gun and found his own vengeance, methodically tracking the addicts and killing them one by one. Now he is in Chicago, and the cycle of violence is about to begin anew. On his first night in the city, he stumbles out of a bar in a bad part of town, pretending to be drunk. When two thugs set upon him, they find their quarry sober and armed. He kills them both, escaping before the police arrive. They will not be the last of Chicago's criminal class to suffer his wrath.

Written by Garfield as “penance” for the success of the grisly film adaptation of Death Wish, this sequel shows that when a decent man relies on violence to settle scores, murder becomes addictive.

What listeners say about Death Sentence

Could update to include BLM. Very topical and well written story in a crisp style.