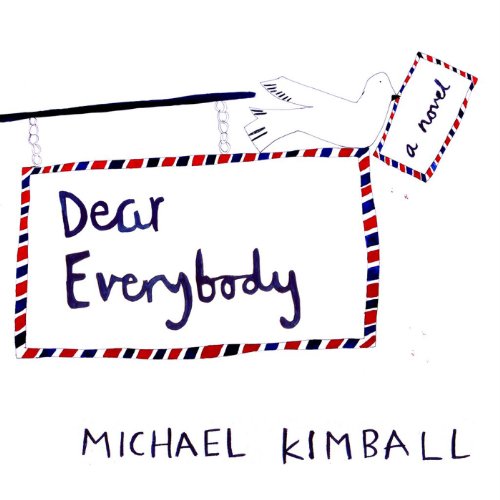 Jonathon Bender had something to say to the world; unfortunately, the world wasn't listening, and didn't start until Jonathon committed suicide. Dear Everybody is his last will and testament: unsent letters addressed to relatives, friends, teachers, classmates, professors, roommates, employers, former girlfriends, his ex-wife, the Tooth Fairy, the Easter Bunny, Santa Claus, the state of Michigan, and a weather satellite, just to name a few, alongside the eulogizing reminiscences of his closest acquaintances.

Michael Kimball fills in the story of Jonathon's life through his letters, bringing the reader to laughter and tears in an involving and sympathetically written work of fiction.