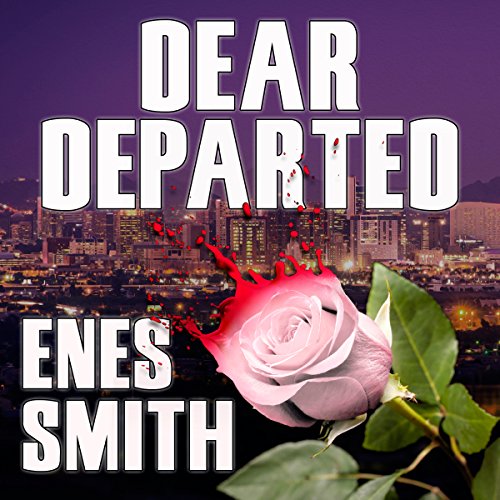 Decorated homicide Sergeant Natalie Collins arrived home only seconds after her sister was murdered. The killer was still at the house, a man who believed that with each kill he was closer to living forever. He was hunting survivors of certain death - searching for their secrets. He escaped, and the evidence in Natalie's house pointed to her. Now she is on the run, hunted by the police and the killer with unfinished business.

A serial killer thriller in the best traditions of mystery, crime, and suspense novels. Crime writer Ann Rule said, "Smith is a cop who's been there, and a writer on his way straight up...chillingly authentic."

What listeners say about Dear Departed

I almost didn't finish this several times because of the narrator. But I'm one of those that if the story peaks my interest I have to know the end. I won't start another one with this narrator.
Story was ok. Kinda corny at times.