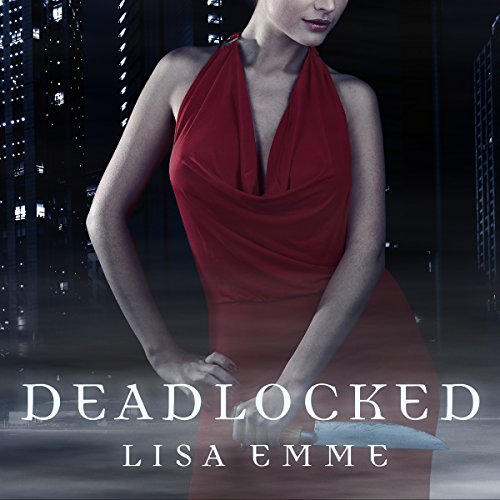 Angharad "Harry" Russo has had a busy week. She's fended off a swarm of pixies, battled blood-thirsty redcaps, and put an end to a maniacal Fae prince hell-bent on eradicating the entire werewolf population. She's also decided to open a coffee shop. Is it too much to ask for things to settle down so her life can go back to normal?

Apparently it is. As if being metaphysically bound to Cian Nash, the most aggravating-yet-desirable man she's ever met, isn't enough, Harry's just found out that the Magister, the biggest, baddest vampire around, is her father. Talk about your daddy issues!

Harry just wants to concentrate on getting the coffee shop open, but between the freaky ghosts that keep haunting her and rogue vampires terrorizing the city, it looks like normal is a thing of the past.

What listeners say about Deadlocked

Excellent book , cool characters world is very relevant and the romance is on point. Must buy.

I love this series!!

What made the experience of listening to Deadlocked the most enjoyable?

I read the book and greatly enjoyed it so I knew I would love the listening experience as well...assuming the reader did a good job. She is awesome! I will keep listening and hoping that book 4 is picked up - come on Tantor!

It made me laugh, cry, cringe, exclaim and pretty much runs the gambit. What more can you ask for?

Read it, listen to it or do like me and do both - it's great!