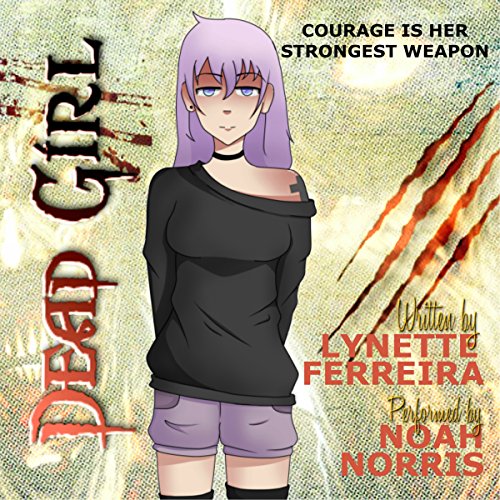 Gen is an experiment. She is the first of her kind. Her name is Genesis. They call the place where they are kept The Land of Odd, a school where, after having undergone the change, she and nine others like her will train to become the buffer between humanity and disaster - that is, if they make it through the change.

Derek de Beer releases a dangerous virus at Heathrow Airport and causes the world to slip into the dark ages with a speed that could not have been foreseen by the CDC. It is tough being away from their parents and their old friends, but when Genesis discovers the lead scientist is keeping secrets about the outside world, she must look deep within herself for the courage to embrace her destiny - with a little help from her new zombie friends.

As a person who doesn’t get stuck into a book very easily, this book had me on the edge of my seat from the first chapter!! It’s full of anticipation and adrenaline! I cannot wait for the next book to come out! A must read!! I would definitely recommend this fantastic book!