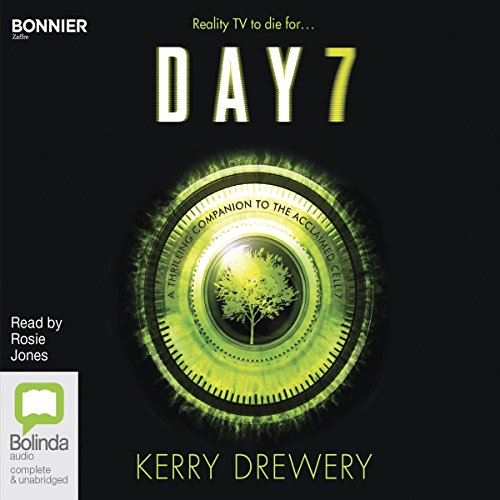 By: Kerry Drewery
Narrated by: Rosie Jones
Try for £0.00

The tense and thrilling sequel to Cell 7.

Martha Honeydew has been released from the terrifying Cell 7. But despite her new freedom, the corrupt judicial system is still tracking Martha's every move. And Isaac, her only trusted friend, is now imprisoned in the very same cells she was.

Isaac saved Martha's life - it is only right she now saves his. But with Martha still a target, her chances of saving Isaac are remote. Martha begins to question whether it is ever possible to escape government scrutiny. Will Martha and Isaac ever reunite? Will they ever live in a better world?

What listeners say about Day 7