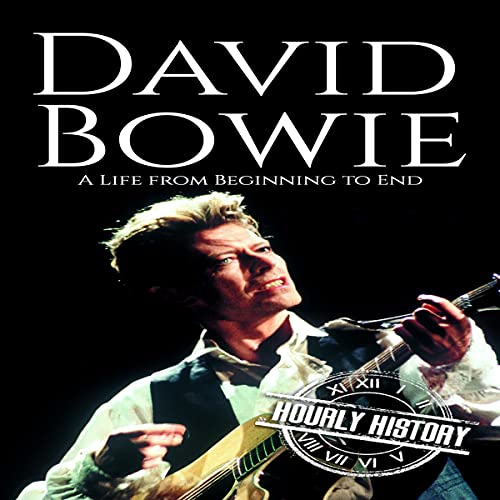 David Bowie is known all over the world for a string of hit songs and a reputation for extravagance on stage. He was the one, after all, who helped launch glam rock in the 1970s. Who could ever forget his persona of Ziggy Stardust and the Spiders from Mars?

When Bowie had ridden this wave to its conclusion, he found new ways to reinvent himself. He embraced soul, funk, hard rock, and even the industrial machinations of Nine Inch Nails.

As the decades went by, David Bowie never seemed to lose his edge. Here in this book, you will find the story behind the music and the life behind the legend.

What listeners say about David Bowie