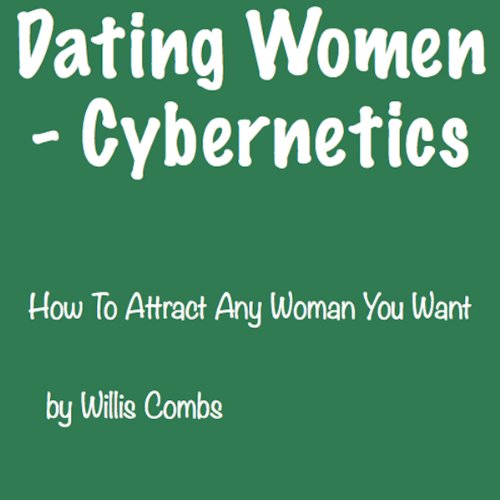 In the Dating Women - Cybernetics book you get an inside look at how to transform yourself into a magnetic, charismatic, guy who just naturally attracts all women. This will put you in the driver's seat, you will choose what women you want to date, instead of only dating the women that say "yes".

You may recognize Willis Combs, he has appeared on national TV on ESPN, MTV, VH-1, Comedy Central, and many more cable TV stations. You also get a free bonus gift from the author.

Stop spending your time with the wrong women, or worse yet no women! And start today, to live the life you really deserve, and know is possible!