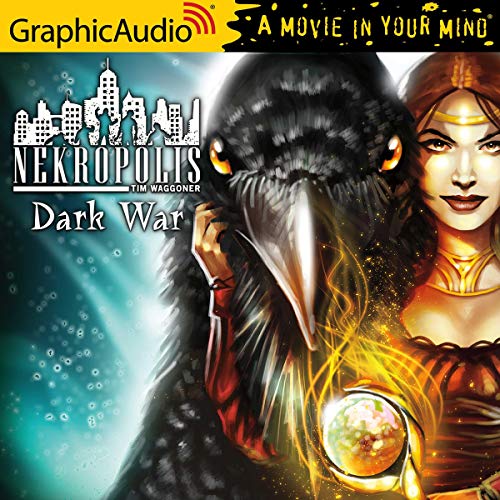 From his arrival at Nekropolis, Matt has found himself embroiled in disputes with the city's vampire lords, shapeshifters, golems, and other monstrosities. Nothing has prepared him for the Dark War.