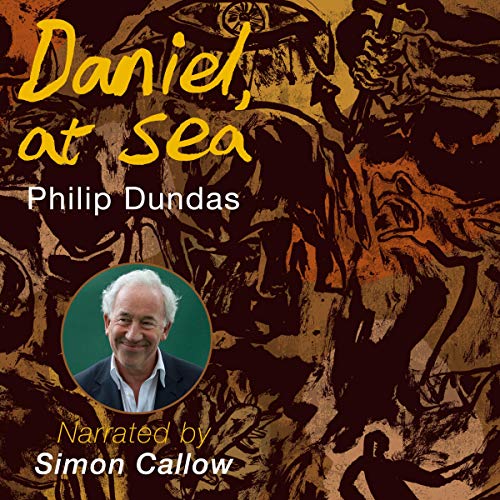 It’s 2014 and retired professor Daniel Sale, 77, is the wealthy descendent of a New England family, living on Round Hill, Connecticut, following the death of his wife and the devastation of Hurricane Sandy. All of his life he has harbored the guilt of being responsible for the murder of his lover, 50 years before. And now he is alone he fears the approach of dementia. Until one day, he is introduced to New York lawyer Chester Bowery and his two young daughters. As they start to become friends, something unexpected from Daniel’s past confronts him with the bitter truth that everything in his life up until that moment, may have been a lie. He confesses to his friend the brutal end to a love story half a century before. And together with Chester he takes a journey back to 1961 to relive his experiences in Barcelona, a city recovering from war, where he became involved in a world of Catalan intrigue, poverty, resistance, and love, a world far different from his New England upbringing and his socialite mother. This is an unfolding tale of an old man who, having become lost in the world, suddenly learns that life can begin at any time and that true love is never to be found where you expect it. It is both an elegy for a lifetime of grief and a celebration of the importance of being true to ourselves.

What listeners say about Daniel, at Sea