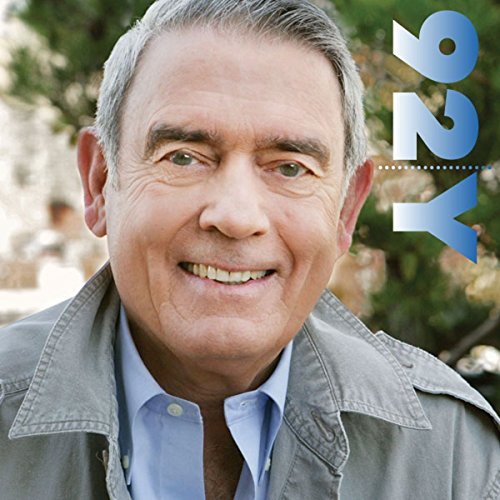 Dan Rather on the 2008 Election, with Key Analysts

By: Dan Rather, James Carville
Length: 1 hr and 13 mins

Dan Rather on the 2008 Election, with Key Analysts

By: Dan Rather, James Carville

James Carville has made a career not only from being a brilliant political strategist but also from being the guy everyone wants to sit next to at a dinner party. He is funny, witty, and opinionated…and then there's that irrepressible Louisiana accent. In this 2007 discussion with legendary CBS news anchor Dan Rather, both men are clearly comfortable in front of a live audience. They speak of the upcoming 2008 presidential election but also cover political history. At one point, Carville - a staunch Democrat who has worked on the campaigns of many a likeminded politician - declares that he's "never going to get over" the 2000 election that failed to put Al Gore in office.

What listeners say about Dan Rather on the 2008 Election, with Key Analysts

Fascinating as a look back...

Interesting as a peek into pre-2008 election handicapping. What will 2020 hold for us? What has changed? What is still the same? Loved hearing these voices!