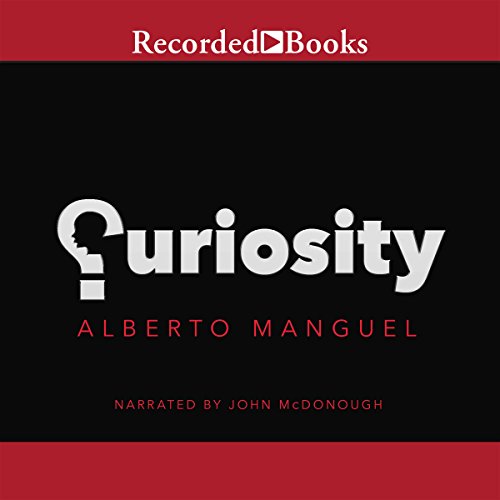 Alberto Manguel's The History of Reading was an international best seller translated into 34 languages and for which Manguel earned the Medicis Prize. Fourteen years later Manguel anchors his new book in the primal connection between reading and curiosity.

Tracing 25 centuries of human history, from the fourth century BC to the present day, Manguel dedicates each of his chapters to a single character - ranging from our best-known thinkers, scientists, and artists to seemingly minor figures of whom we know little more than one inspired utterance - in whom he identifies a particular way of asking the question "why?" Above all he aims to "awake in readers a consciousness of their own powers of enquiry and imagination, of their right to doubt and contest assumed answers, and of their responsibility in furthering the questions our ancestors were asking far away and long ago".

What listeners say about Curiosity