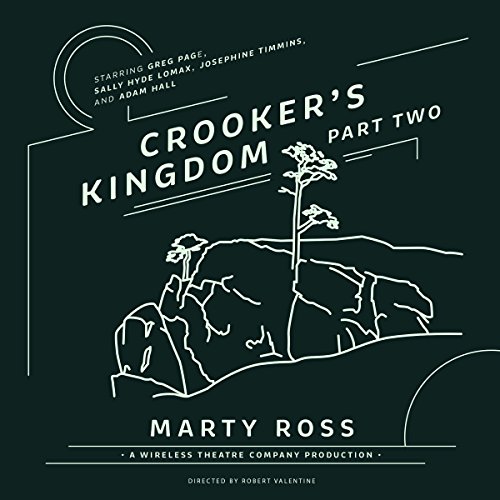 The second part of the spooky drama recorded on Halloween night 2015: Sir Richard Arkwright has brought modernity to a remote corner of Derbyshire with the creation of Cromford Mill. Now, as his crowning glory, he's going to build himself a castle - but first a strange outcrop of rocks will have to be removed. Locals warn Arkwright of a local legend about Crooker, a dangerous nature spirit, but Sir Richard scoffs at such notions, until it becomes clear an uncanny force in the landscape is prepared to fight him for ownership of the valley.