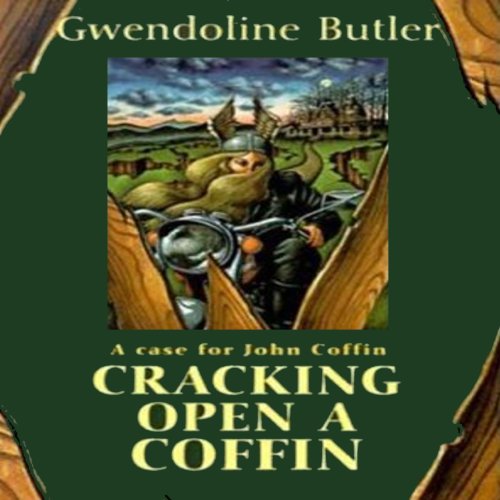 Narrator Nigel Carrington's performance is theatrical in the best sense of the word, hitting all the exciting beats of this John Coffin mystery. Commander Coffin is investigating the disappearance of Amy Dean and her boyfriend Martin, but he is finding it unusually difficult to get any information out of their friends or the shelter for battered women where Amy and Martin's ex-girlfriend Virginia - who was killed a year before - used to volunteer. Complicating matters are the pressure from Amy's father, who was once Coffin's partner, and the anonymous warnings Coffin is receiving about his relationship with actress Stella Pinero. Carrington's versatility shines with his characterizations, which are executed with gusto.

Student Amy Dean has disappeared with her boyfriend Martin - a year after Martin's former girlfriend Virginia was found beaten to death. The connection between the two incidents seems clear - but John Coffin, Commander of the police, discovers that both girls worked at Star Court House.