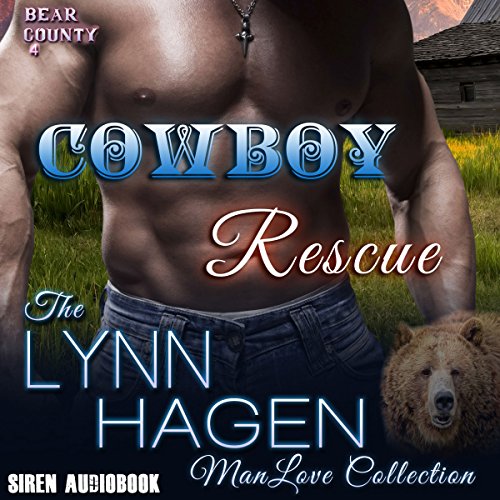 Growing up as the son of Quinn McNeal, Milo wants nothing more than to get from under the man's thumb. His father is as famous as he is rich, but he is also a tyrant, micromanaging Milo's life, even down to the fact of who Milo is going to marry. Desperate, Milo flees, settling in a small town that he hopes Quinn will never discover. Bryson Duran was the last of the men in the Triple-B ranch to find his mate. When a cute waiter starts working at the Ugly Broad Saloon, Bryson is smitten. The fiery little redhead flips every trigger Bryson possesses. Although Bryson is built like an ox, he has trouble finding the courage to ask Milo out. When Bryson discovers that Milo is on the run from his father, he proposes a plan to stop Quinn from forcing Milo into a marriage he doesn't want. But the plan backfires and the men of the Triple-B ranch must launch a rescue to get Milo back.