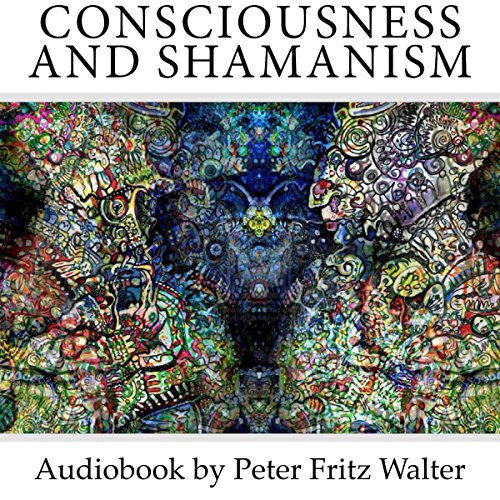 Consciousness and Shamanism is the result of the author's Ayahuasca voyage in 2004 to Ecuador, where he was drinking the sacred brew in the presence of an experienced Shuar shaman. He puts up the hypothesis that when the traditional Ayahuasca brew is ingested, it is not, or not directly, the plant's DMT that causes the spiritual voyage as it is assumed in the overwhelming part of the literature on shamanism and entheogens. It is the shaman's super-consciousness impacting directly upon the consciousness of the shaman's client, the seeker of truth who comes to drink the brew.

The author explains in this report the various theories of causation, reports his own Ayahuasca experience in all detail, and cites the few research results from other consciousness researchers (Narby, Leadbeater, Villoldo) who seem to corroborate his hypothesis. He brings forth other examples that sustain his theory, taken from former experiences with Filipino spiritual healers, homeopathy, medical hypnosis, and Bach flower treatment.

The author counters the plant chemistry causation theorists with the possibility, and even probability, that the shaman's directed superconscious intent impacts first on the plant's consciousness matrix and uses this matrix as a transmitting and amplifying agent of his powerful thought forms. This might be accomplished in practice via the creation, by thought energy, of elementals that in last resort effect the alteration of the client's consciousness during the trance.

The author calls this a multi-causative theory of causation versus the reigning single-causative theory that holds it was solely the plant's or the brew's DMT that causes the consciousness-altering effects. He also brings forth evidence from the experience itself that appears to strongly corroborate his conclusions.

What listeners say about Consciousness and Shamanism

As much as I like to listen, I couldn t. It takes too much concentration to understand. English is not my mother language and everyone else may be happy with narrator s accent but I could only listen for 20 min. There are only few audiobooks in this subject. It s a shame that this was waste of money. I hope it s not rude to write all this. I m just frustrated

The Best Speaker Ever!

I found this book to be invaluable and highly recommend listening to further books or videos by Peter Fritz Walter. He seems to be the only one talking sense these days.

I got this audio book by mistake, I could not listen for too long, It was not that interested.