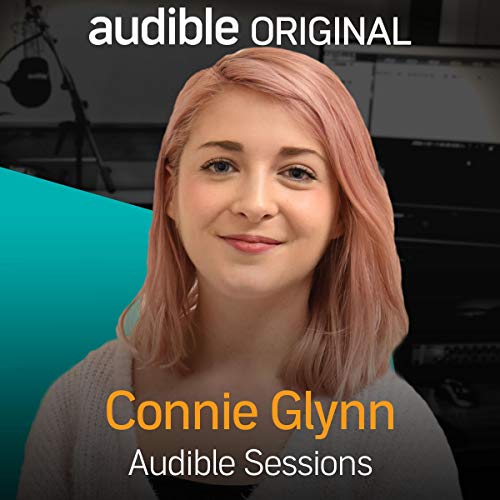 Joining us in the Audible Studios to discuss her debut novel, Undercover Princess: The Rosewood Chronicles, is English YouTube star Connie Glynn, aka Noodlerella.

Known for her creative cosplay and voice impressions of animated characters, Connie began her YouTube channel Noodlerella in April 2013. Since then she has become an online sensation, vlogging her passions from comics and cartoons to TV shows and Kawaii dress-up games.

Earlier this year Connie signed a three-book deal with Penguin Random House called The Rosewood Chronicles. Connie talks to us about her rise to YouTube fame, her love of all things princess related and how it feels to be publishing her debut title.

What listeners say about Connie Glynn