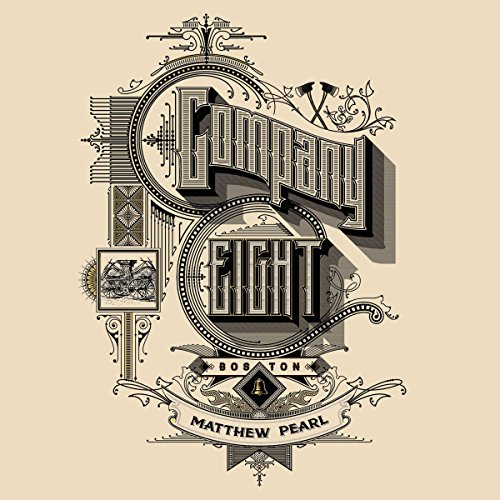 In the annals of American firefighting, the early 1800s were a dark time. Volunteer fire companies operated less as public servants and more as rival gangs: defying city regulations, extorting money from victims, sabotaging other companies to put out fires first, or letting them burn out of pure spite. Willard Sears, a Boston builder and abolitionist, set out to change all that with a vision for a fire company that would bring professionalism to a field laced with corruption and violence. He gathered a ragtag group to follow him under the banner of Company Eight. Ultimately, Sears' quest would pit him against the most powerful forces in the city, in a battle that would shape the future of firefighting in America. Writer Matthew Pearl delves into historical archives to bring to life, for the first time, a true story of courage and persistence.

What listeners say about Company Eight