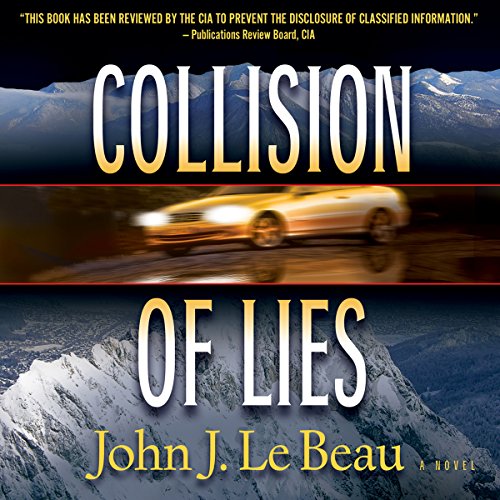 By: John LeBeau
Narrated by: Tim Campbell
Try for £0.00

A vicious murder at sea begins a series of deadly events stretching from Europe to the Middle East and Africa. International conspirators plot to send a shipment of goods to an undisclosed destination, and they will stop at nothing to achieve their ends. A concealed world of deceit and lies is populated by an international assassin, a brutal ship's captain, criminal businessmen, rogue scientists, and ruthless government representatives. Standing in their paths is Bavarian Kommissar of Police Franz Waldbaer, assisted by a team of CIA operational specialists and a capable, if prickly, female Austrian police official. The stakes are high and the time is limited to prevent an incident with major international implications.

From the alpine peaks of Germany to the alley ways of Azerbaijan, from CIA headquarters in Virginia to the sweep of the North Atlantic, the pace is furious as malevolent and murderous players do all within their power to defeat the forces of order arrayed against them.

What listeners say about Collision of Lies