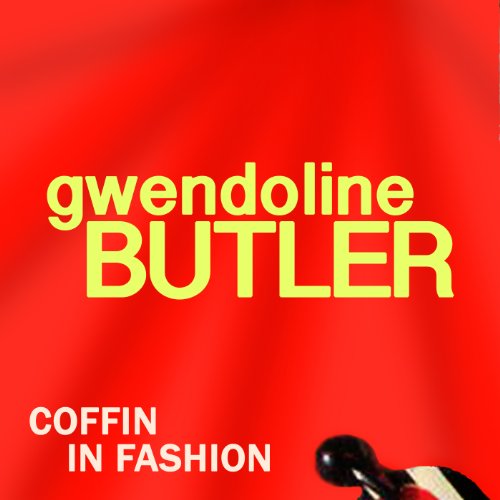 By: Gwendoline Butler
Narrated by: Nigel Carrington
Try for £0.00

The 19th book in Gwendoline Butler's John Coffin Mystery series has the Scotland Yard detective purchasing a new home, only to find the bodies of three dead boys underneath the floors. Though not technically his case, Coffin becomes increasingly involved as he investigates four main suspects. Set in London during the 1960s, Coffin in Fashion is also full of impressive detail of Mod youth and fashion, and the lavish scene is set by Nigel Carrington, who gives a marvelous performance as his naturally euphonic voice morphs with each fascinating character, becoming a veritable buffet of accents from the British Isles.

Scotland Yard's eminent Detective John Coffin was a mere sergeant. Anticipating a promotion, he buys a house that needs repairs and proves a catalyst to dire events. Workmen find the body of an adolescent boy under the floor - and Coffin, though it's not his case, keeps up with an investigation that comes to center on his own neighbors.

Attracted to Rose Hilaire, the sergeant learns that her son was a friend of the murder victim and of other missing boys. Rose's troubles multiply as she fights to protect her son and her dress factory, hard-won after years of poverty. The business is threatened not only by scandal but by Rose's designer, Gaby Glass, who schemes to take off with her creations.

What listeners say about Coffin in Fashion