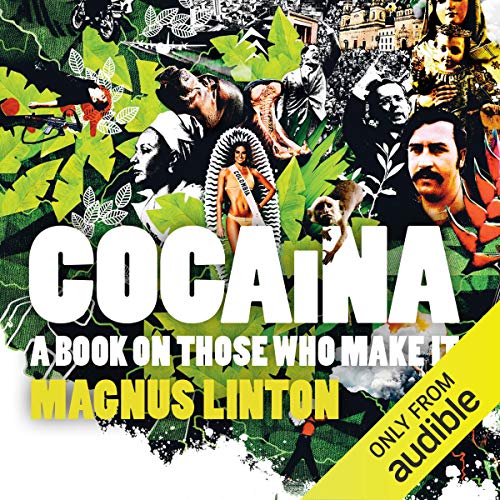 When Colombia's 'King of Cocaine', Pablo Escobar, was killed, the world thought the cocaine industry would crumble. But ten years later the country's production had almost quadrupled, and for the last decade Colombia has produced more than 60 percent of all the cocaine consumed in the world.

The drug is both a curse and a salvation for Colombians. Farmers grow coca for cash but fear discovery. Families must co-operate with drug-funded guerrillas or go on the run. Destitute teens become trained killers for a quick buck, in a ruthless underworld where few survive for long.

At the same time, tension grows between Colombia's right-wing government and its socialist neighbours in Latin America. With the failed US war on drugs playing into this geopolitical brew, the future of cocaine is about more than what happens to street dealers and their customers.

Based on three years of research, and more than 100 interviews with growers, traffickers, assassins, refugees, police, politicians, and drug tourists, Cocaina is exceptional - a brilliant work of journalism, and an insight into one of the world's most troubling industries.

Magnus Linton is a Swedish writer. He is the author of several acclaimed non-fiction books, including The Vegans, Americanos, and The Hated. Magnus lives in Stockholm and Bogota with his family.

What listeners say about Cocaina

enjoyed this book from start to finish, if you like the candy machine you will enjoy this book

The reality of violence and lawlessness is depressing to someone who has never been in that situation. This could have been Cambodia during Vietnam.