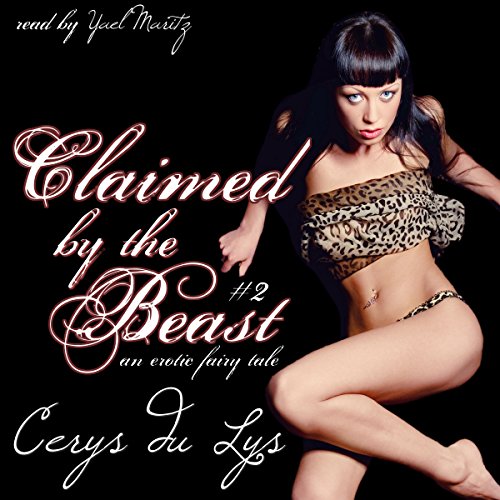 Claimed by the Beast

Claimed by the Beast

Hunted? No. Danya and Alena have already been claimed.

When Alena secretly follows Danya into the woods, she suspects something wicked. She never expected the Beast of legends, a reclusive, witch-cursed man, to steal her sister away into his hidden mansion, though.

The Beast's raw desire and vigor catches Alena's attention, awakening a need inside her. Little does she know, she's caught his attention, too. And, once he finishes with Danya, he plans on teaching Alena exactly how to sate her cravings.

And what of Danya? She has no idea Alena followed her, nor does she know where Everett, the Beast, has gone. Isolated and alone in his mansion, she seeks help and answers. Will the newly returned butler be able to explain more of this mystery, or does he have something else in mind for the inquisitive woman?