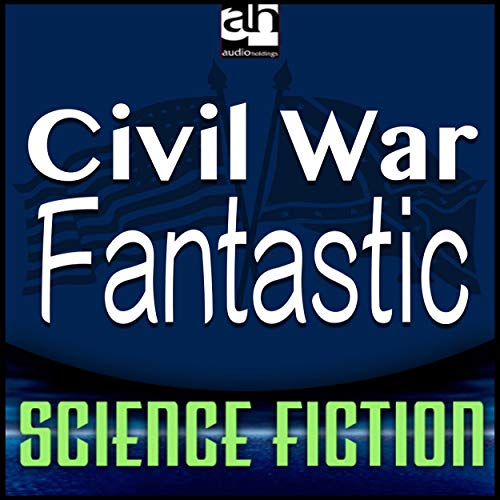 By: Martin H. Greenberg - editor
Narrated by: Various
Try for £0.00

The War Between the States is synonymous with romance, tragedy, bravery, and lost causes. The terrible war nearly tore the nation apart. The United States survived, though at a terrible cost. Today, more than 150 years after the end of the Civil War, people are still fascinated by this pivotal point in history.

Writers, too, find this a fruitful period to investigate. In Civil War Fantastic, some of science fiction’s finest writers take us back to this turbulent time with their own special visions of what might have been.

Don your uniforms, load your cap and ball rifles, raise the colors, and prepare to charge into the alternate universes of Civil War Fantastic!