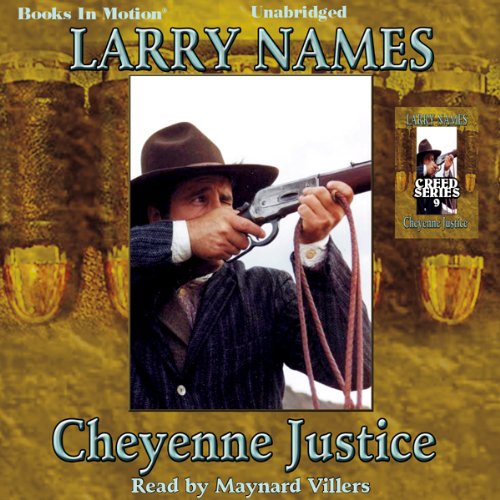 Hallettsville, Texas was home to ex-Confederate officer Slate Creed. But after taking an oath for the Union he discovered Yankees had taken over his plantation, named him an outlaw when he resisted, and framed him for murder... Now with a signed confession in his hand naming the real murderer, Creed can finally clear his name. With his nephew and sister-in-law, he's headed for Texas. But his trail is fraught with danger...and it won't do Creed much good to gain his reputation if he loses his life in the process.