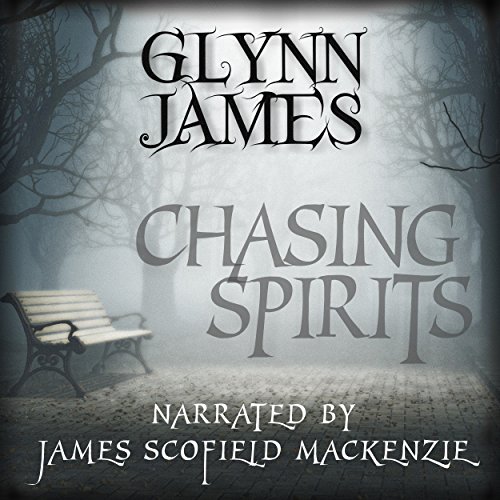 There is an old man sitting in a bed in angel ward, telling stories.

He says he has to tell someone, because he is dying.

He says he doesn't care if you believe that the tales are true or not, because he is not sure that half of them ever happened at all.

Reg Weldon claims that he has seen things that would make your skin crawl.

"I was born four seconds before the strike of midnight on the 31st of December, 1900. As far as I know, that makes me the last person to be born in that century. My mother, God bless her soul, she may well have been the first person to die in the century that followed, because no sooner had I taken my first breath then she took her last."

What listeners say about Chasing Spirits