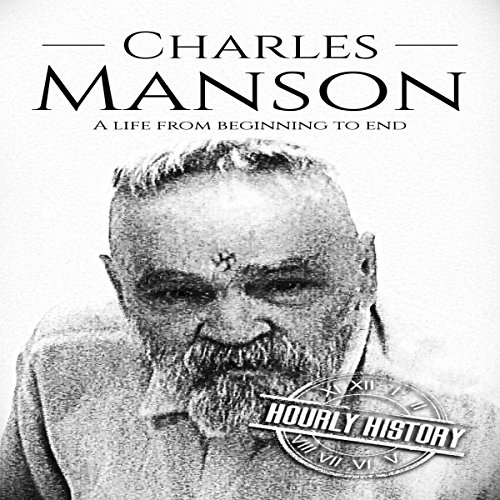 Charles Manson: A Life from Beginning to End

By: Hourly History
Narrated by: Marc Zeale
Try for £0.00

A small man with wild, matted hair, wide eyes, and a swastika tattooed on his forehead, Charles Manson is instantly recognizable as the deranged cult leader who was responsible for the deaths of nine people in the late 1960s. Manson was a career criminal who got his education in the US prison system and learned at an early age that only those who have power over others will survive.

In less than three years, Manson transformed his followers from a group of freedom-loving, LSD-dropping hippies into a pack of blood-thirsty murderers who carried out acts of astounding brutality at his request. For many, August 8, 1969, the day the Manson family murdered Sharon Tate and her guests, marked the end of the '60s. The Manson family murder spree shocked the world and standing silently at the center of it all was one man, Charles Manson.

What listeners say about Charles Manson: A Life from Beginning to End

What a wasted life all the more reason to stop putting children in reform school.