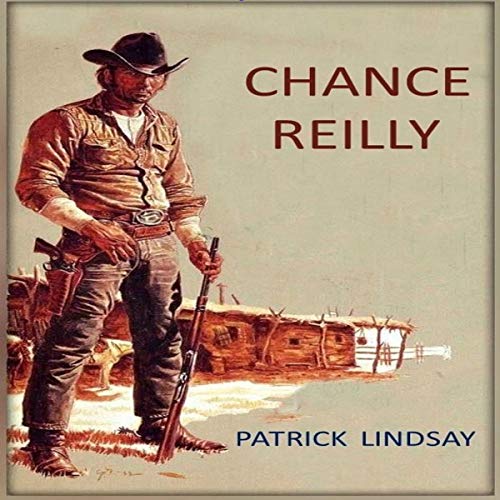 By: Patrick Lindsay
Narrated by: E Roy Worley
Try for £0.00

Every man deserves a second chance.

Chance Reilly is the orphaned son of Irish immigrants. His father named him Chance because he believed that any man with courage who will work hard has a chance at a good life in America. Chance is honed by his experiences in the Civil War and toughened by his dealings with street gangs and underhanded politics in 1870s New York.

At age 28, Chance returns to his roots in Cimarron, New Mexico, seeking to begin a new life where he was forced to leave off as a child. All the possibilities are there for him: the old family ranch, gold in the Sangre de Cristo mountains, and the daughter of his old neighbors who has grown to become a beautiful young woman.

Can Chance deal with the unresolved issues from his past to claim a good life in the old West? His resourcefulness, skills, and toughness will all be put to the test.

What listeners say about Chance Reilly