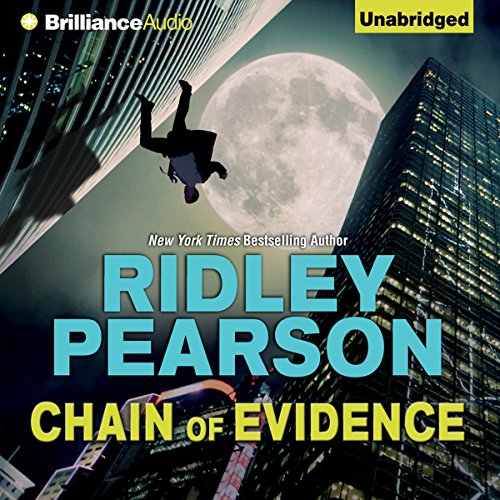 Police lieutenant Joe "Dart" Dartelli made one critical mistake in his police career. Three years ago, he chose to ignore a piece of evidence in a suicide case - a suicide that may have possibly been a murder - because the dead man was himself a vicious woman-killer who more than deserved his fate. And the evidence that Dart ignored could have raised difficult questions about his former mentor, the brilliant forensic specialist Walter Zeller.

But another suicide victim turns up - the body of a wife-beater - and Zeller has disappeared off the face of the earth. With nothing to tie the deaths together except some strange blood chemistry - and clear evidence that the death was self-inflicted - the case is officially closed. Dart knows that what’s best for him is just to let things lie. There’s no proof; only two unrelated suicides. Cleared cases. But Dart knows in his deepest heart that Zeller is on some twisted vigilante crusade. And it’s going to happen again. And only Dart can stop it.

What listeners say about Chain of Evidence

Narrator Ruined Story for me

Where does Chain of Evidence rank among all the audiobooks you’ve listened to so far?

This would be ranked 3rd

What other book might you compare Chain of Evidence to and why?

Different narrator. Dick Hill made all characters sound the same. No difference in voice

When Joe went into the dryer to hide as he did as a child.

I will not purchase any book that Dick Hill narrates. Just too bad.