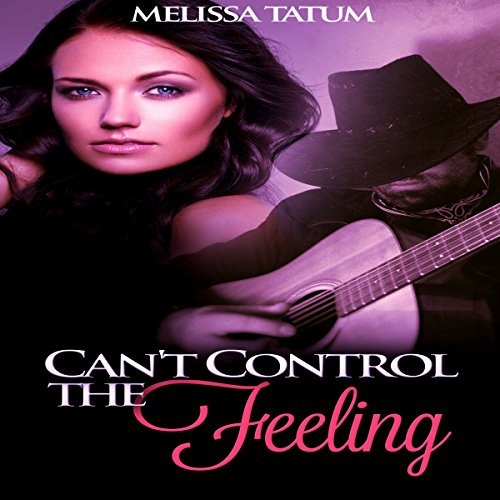 Bobby Saxton had chosen an unusual path. Instead of jazz, blues, hip-hop or rap, he had chosen country music. He and his bandmates always said they were serious about their music, but they didn't do more than perform gigs. They never found that agent, cut that demo, and found their fortune.

Mindy, pretty, blond, and blue-eyed, had other ideas. She would make sure that they took that next step, and while she did, she would also figure out what to do about the delicious Bobby, so handsome and intriguing. His tall, dark good looks, with his milk chocolate skin and beautiful eyes, made her want him. But she wanted his music to get the success it deserved, too.

Bobby knew that Mindy was perfect. She had always been perfect, his ideal, for years. But he'd never made a move. Now his two passions were combining in a way that left him with a few hard decisions to make. Could the boy from East Austin, Texas, get all of his heart's desires?

What listeners say about Can't Control the Feeling, Vol. 3