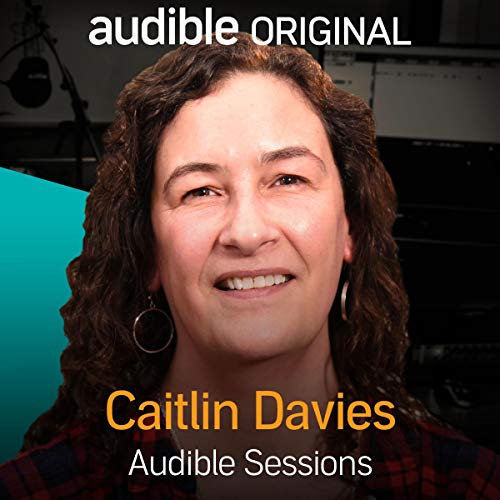 Joining us in the Audible Studios to discuss her latest book, Bad Girls: A History of Rebels and Renegades, is author and journalist Caitlin Davies.

Caitlin Davies was born in London in 1964. She is the author of five novels and five non-fiction books, and has worked as a teacher and freelance journalist for 25 years. In 1989 she moved to Botswana where she worked for the country's first tabloid newspaper, the Voice, and later as editor of the Okavango Observer. She received a Journalist of the Year award. From 2014-2017 she worked as a Royal Literary Fund Fellow at the University of Westminster, Harrow, in the faculty of Media, Arts & Design.

Caitlin Davies talks to us about the inspiration behind her latest book, her research and what she hopes to delve into next.

What listeners say about Caitlin Davies