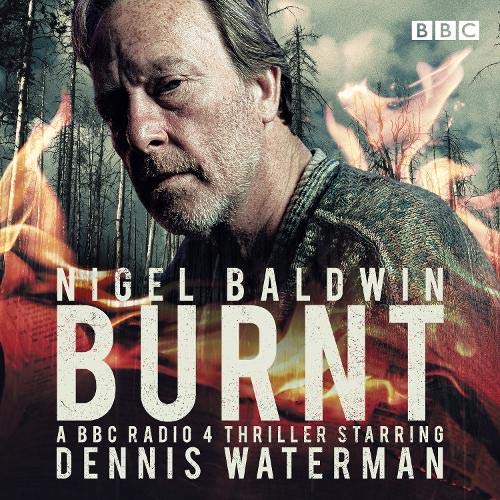 Dennis Waterman stars in this taut political thriller set in the wild hinterland of North Wales.

Roguish Londoner Milkie leaves a glittering society gala to do a favour for glamorous actress Beth Williams. But no good deed goes unpunished, as Milkie soon discovers when an unexpected trip to the Welsh mountains sees him embroiled in a murderous conspiracy.

Nationalism is running riot in this corner of the country, and the local villages and towns have been rocked by arson and bloodshed. Breweries and newspaper offices have been torched, and now an old lady has been brutally beaten, her house ransacked. Suspicion falls on a group of fanatics called The Soldiers of the Red Dragon - but could someone else be behind the attack on Valmai, and if so, what's their endgame?

Milkie's out of his depth in this harsh landscape. He doesn't speak Welsh, the locals don't trust him and he doesn't know what he's getting into. But his attraction to Beth compels him to seek the truth - and soon it's not just terrorism and violence he's dealing with, but political corruption reaching right to the very top....

Written by Nigel Baldwin (The Tree of Liberty), Burnt stars Dennis Waterman as reluctant hero Milkie. It is narrated by The Teller (Ray Smith), whose breaking of the fourth wall to address Milkie gives the story a unique and surprising slant, and its predominantly Welsh cast adds to the authenticity and atmosphere of this gripping Celtic noir.

Produced and directed by Jane Dauncey

What listeners say about Burnt