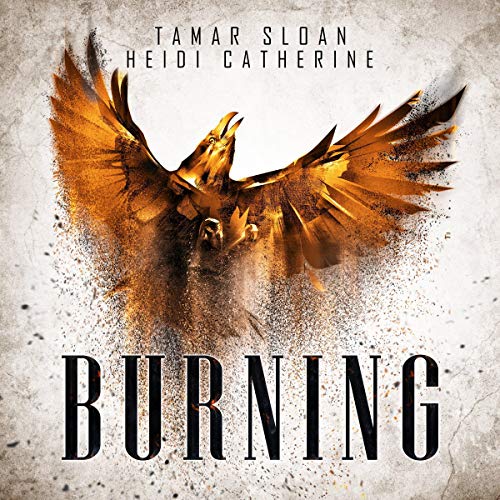 Only the chosen shall breed.

In a new world isolated by a rising, toxic sea, a single bridge connects Askala to the Outlands. Those who remain will need to pass a "proving" to determine if they have the intelligence and heart to champion the future of their broken Earth.

Those who succeed will become Bound, the ones chosen to breed. Those who fail, are Unbound. Free of responsibility, but robbed of their ability to bear children.

Four young lives are born into this world. Magnus and Callix, two brothers determined to uphold this new order. Two brothers in love with the same girl. Amity, the one who must make the impossible choice. And Mercy, the girl who no one sees, but who sees it all.

As a new threat to Askala emerges, secrets will be revealed, and the fight for survival will become their biggest challenge yet.

Life is fragile. Love will refuse to be denied. Sacrifice will be inevitable.

Lovers of Divergent, The Hunger Games, and The Maze Runner series will be blown away by the breathtaking new series from USA Today best-selling author Tamar Sloan and award-winning author Heidi Catherine.

Scroll up and buy the audiobook now!

What listeners say about Burning