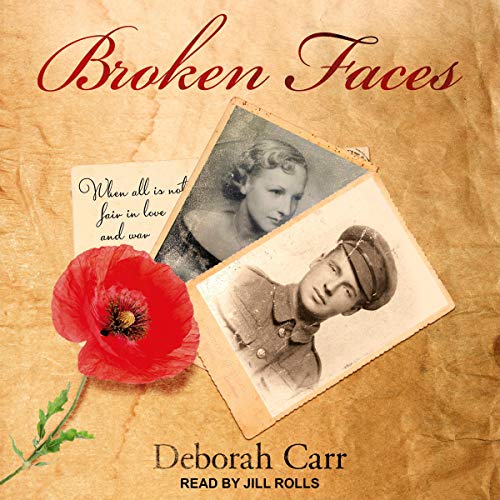 By: Deborah Carr
Narrated by: Jill Rolls
Try for £0.00

The year 1914: Lady Alexandra Baldwyn is stifled by her claustrophobic life of privilege at Somerton Hall. She is desperate to escape the confines of her family's stately home and do her bit for the war effort like her brother, Charles, and his best friend, Freddie Chevalier. She pleads with her parents to let her become a nurse in France, but her father refuses to sign the necessary papers, and she must be content with driving ambulances in London.

Freddie is secretly in love with Charles' fiancee, Meredith Sutton. When Meredith discovers that Charles has been unfaithful to her, she races to Freddie's home in Jersey for consolation. It's only when the two men are fighting for survival in the trenches of Northern France that Charles discovers their betrayal.

Heartbroken, Meredith joins the Voluntary Aid Detachment and is posted to nurse at a hospital in Amiens. When one of the men suffers a life-changing injury and is admitted to her ward, she discovers that her heartache has only just begun. Meanwhile, Lexi reads a letter meant for Charles and ends up having to find a way to keep a little girl safe, unsure if she's an orphan or if the child's father is someone close to home.

What listeners say about Broken Faces