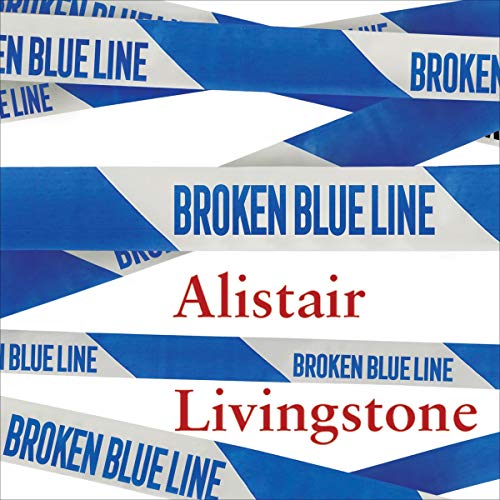 By: Alistair Livingstone
Narrated by: Mike Rogers
Try for £0.00

Ali was dubbed Supercop for the number of arrests he made: more than 1,000 over one 18-month period, when the average arrest rate for officers in England and Wales is just nine a year. In his work as a police officer, he dealt with life-and-death situations on an almost daily basis: saving lives as a hostage negotiator; rescuing the occupant of a house fire; providing tactical advice during some of the most violent incidents; clinging onto a suicidal man hanging from the roof of a multi-storey car park; and entering a flat that had been blown up in an explosion just moments before. Ali was also engulfed in the aftermath and devastation of losing a colleague and friend who died doing the job she loved, and he witnessed the unprecedented response to the serial killings in Ipswich and the profound effect it had on the community and the police.

But then an agonising and debilitating mental breakdown left the seemingly indestructible sergeant desperately seeking help. After almost two decades helping some of society's most vulnerable people, he became so troubled by what he had seen and done in the line of duty that he hit rock bottom. Ali had no option but to walk away from the job that had defined him to embark on his biggest challenge yet: regaining his mental health.

Ali's audiobook offers an insight into the real world of modern policing: the demands and challenges faced by frontline officers throughout the UK. Ali's hope is that by opening up about his experiences and his struggle to regain his mental health in this no-holds-barred account, he will help to remove some of the lingering stigma that attaches to mental illness within the police and other professions and prevent others from making the same mistakes that he did.

Ali says that he thoroughly enjoyed being a police officer and got to experience the sharp end of policing in so many different ways. When he finally made the decision to leave he was devastated, and the months that followed his breakdown were the toughest he'd ever faced. Now that he is on the road to recovery, he hopes that by sharing his story it'll shine a light on the challenges of modern policing and the toll it can take, and, in doing so, to help others.

Clear, Honest and right on the mark of Police life

Being a cop of 20 years I felt I could fully relate to Alistair's story, I have seen the ups and downs and struggled with Depression and Anxiety, having been honest to myself my road has changed path (yet still in Police) and it was refreshing to hear others feel the same.
excellent book and one for all new/potential cops to read prior to joining. University degrees do not prepare you for real life experience. Thank you Alistair for your honesty.