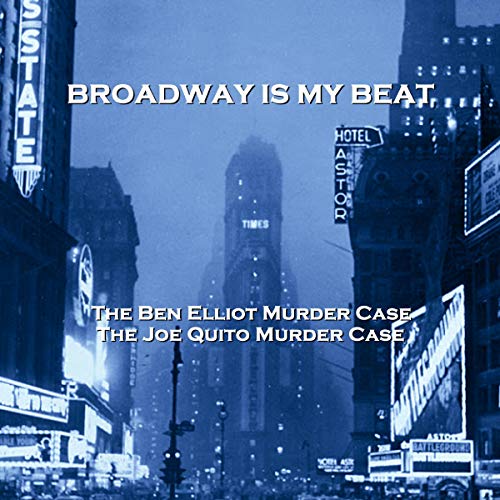 Broadway Is My Beat - Volume 12

In its theatres - one day you’re an understudy, the next a star. Your name in headlines and lights.

But Broadway has an underbelly. A troubled side through which to view humanity at its worst: corrupt, dark, venal and violent.

For Detective Danny Clover every time he walked that street another case was always just a few footsteps away.

He knows everyone along Broadway - from panhandlers to operatic prima donnas - but he’s still sentimental about the street, forever an ever-changing wonderland of glamour that at any moment is ready to reveal its dark side.

These are his stories.

What listeners say about Broadway Is My Beat - Volume 12