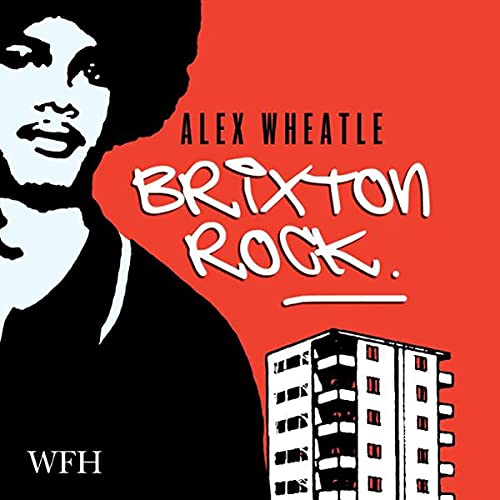 By: Alex Wheatle
Narrated by: Joel Trill
Try for £0.00

Brenton Brown is 16 years old. A mixed race youth, Brenton has lived in a children's home all his life. Being reunited with his mother is the best thing that has happened to Brenton. But a strange series of events soon push him to the edge...

What listeners say about Brixton Rock

Would you try another book written by Alex Wheatle or narrated by Joel Trill?

Yes I tried the sequel and that was much better. But I would not try anything by the narrator!

The story itself was ok but what ruined it for me was the narrator, who does not seem to have even heard West Indian people in south London speak before! He could not pronounce even the simplest words or phrases, be them Jamaican patois or London slang. It really was very painful and torturous to listen to, especially as a person who grew up around that area around that time. I really don't know how he got paid for that job or how the publishers let such an awful performance be published in their name!

It was dire! He sounded like a middle class out-of-London actor who really does not have a clue how to act!!!

The story sparked nuff nostalgia. However, the narration made me extremely angry due to its very poor performance.

I should've been paid to listen to this book!!!!

There were loads more that I couldn't even work out they were so badly pronounced. Please find someone who understands British jamaican youth culture to narrate these books. This really spoilt the experience for me.

Alex Wheatle has written a realistic story giving an insight into the tough lives of young black men in the care system. It is a well written story with a good climax, which made me really anxious wondering how it would all end. Really enjoyable and worth the read.
The narrator was disappointing. He was not able to do justice to the Jamaican characters accents. His pronunciation of words such as youth, facety and names such as Sugar Minot was terrible. He should have done the research. This affected my enjoyment.

The text is great, the narrator is awful.

I studied this as one on my texts at university I loved it. The narrative is strong and the language is colloquial which is charming and makes for an easy read. Read! not listen. Narrator ruined it for me. Please re record! At least get the author to read. The black British perspective deserves a informed narrator. It's very obvious that this narrator was way outside of his lane.