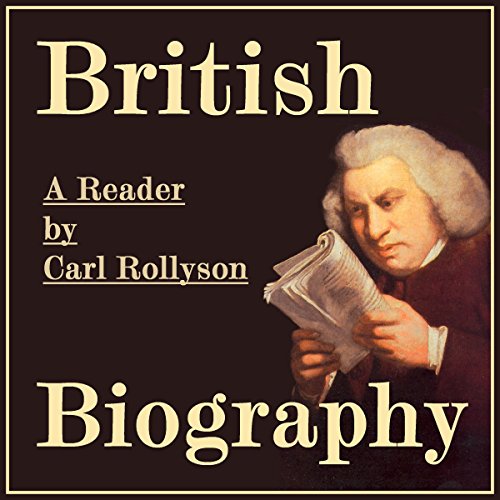 Biography as a literary genre is largely the product of the 18th century and of one seminal work, James Boswell's Life of Samuel Johnson (1791). Boswell's innovations revolutionized the genre and made it the target of suppression and censorship. He sought not only to memorialize a great man but also to reveal his flaws. Boswell reported long stretches of Johnson's conversation, noted his mannerisms, and in general gave an intimate picture such as no biography had ever before dared to attempt. After Boswell, there was a retreat from his bolder innovations, which amounted to self-censorship on the biographer's part.

When Thomas Carlyle's biographer, James Anthony Froude, braved this trend against truth and allowed his subject's dark side to show, he was vilified in the press. The tensions between discretion and candor have endured in British biography since Froude, a point Carl Rollyson makes in the reviews of contemporary British biographers he includes in British Biography, which also contains Johnson's full-length biography of Richard Savage, excerpts from Boswell's Life of Johnson as well selections from and commentaries on Southey's biography of Nelson, Mrs. Gaskell's biography of Charlotte Brontë, and the revolutionary work of Froude and Strachey.