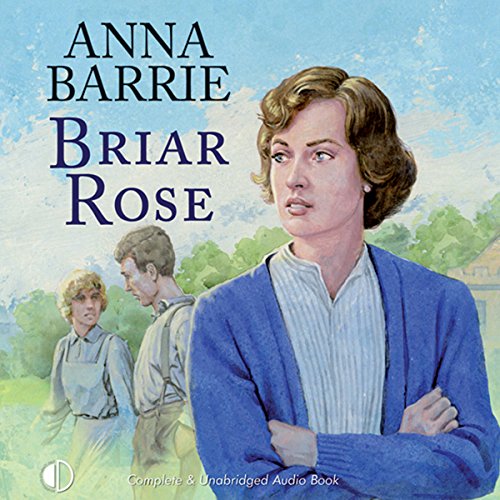 Bel Huntley married too young. If Miles could only give her the daughter she longs for after four sons, she might yet rediscover her love for him.

While Bel dreams of a daughter, Jean Carter prays for a son. Jack, her husband, pours scorn on Jean’s failure to provide him with an heir.

When Bel finally gives birth to a daughter, Jean becomes suspicious. Could there have been something between Bel and her husband, who always fathers daughters? In her jealous grief, Jean invokes an old curse.

She never expects it to work, but from that day onwards disaster stalks their valley. Filled with remorse, Jean longs to undo the damage - before she has a future generation’s blood on her hands.

What listeners say about Briar Rose