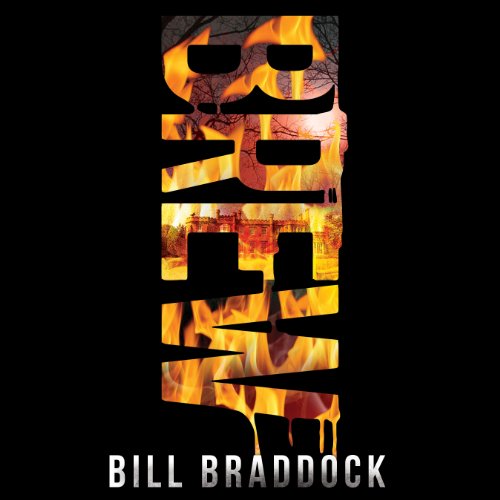 Ever been to a big college town on a football Saturday night? Loud drunks glut the streets, swaggering about in roaring packs, laughing and leering like sailors on shore leave. These nights crackle with a dark energy born of incongruity; for beneath all that smiling and singing sprawls a bedrock of malice. Erupting from this mean soil is Brew, a novel of survival horror that unfolds in a single, apocalyptic night, when hard-partying College Heights swaps beer pong and karaoke for arson, rape, murder, and cannibalism.

One minute, everyone's having a blast, partying it up after another football victory; the next minute, all those crowded bars, balconies, and house parties look like so many acres of hell.An embattled cast of unlikely heroes, including a charismatic drug dealer, a disenfranchised army vet, and a smart, tough-as-leather girl, struggles to survive, while Herbert Weston, the brilliant sociopath who engineered the entire catastrophe, strolls the chaos, fulfilling sadistic fantasies.

What listeners say about Brew