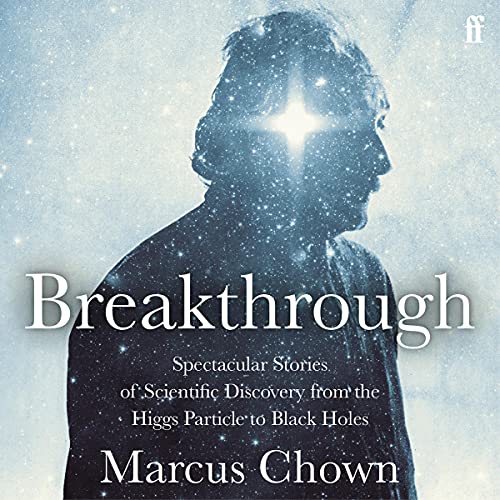 Breakthrough takes us on a breathtaking, mind-altering tour of the eureka! moments of modern physics. Charting the spellbinding stories of the scientists who predicted and discovered the existence of unknown planets, black holes, invisible force fields, ripples in the fabric of space-time, unsuspected subatomic particles and even antimatter, Marcus Chown reveals science's greatest mystery: its astonishing predictive power.

Breakthrough was previously published in 2020 in hardback under the title The Magicians.

"One of the best-written books about phsyics I have ever come across." (Popular Science)

What listeners say about Breakthrough