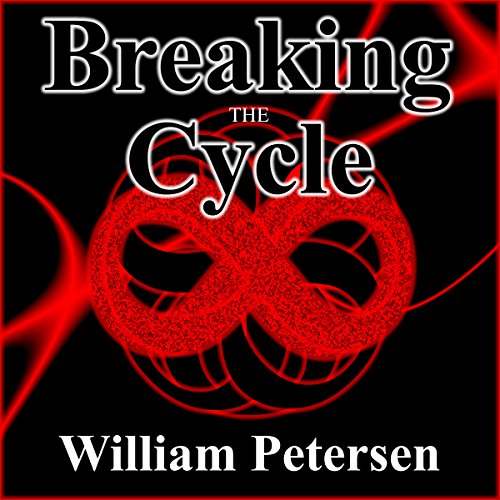 An offshoot species of a parasite, normally only found in amphibians, has evolved to include humans in its bizarre, three-stage life cycle, which causes the host to grow extra limbs and other body parts. Is there a way to break the cycle and stop the decline of the human race, or will phobia, paranoia, and fear blind us and seal our fate?

Humans have settled into the remains of the cities, leaving the outlying suburbs and rural areas to those afflicted by the parasite. A field biologist in another life, Mike has to find a way to break the parasite's life cycle, before the human species is erased from the planet.