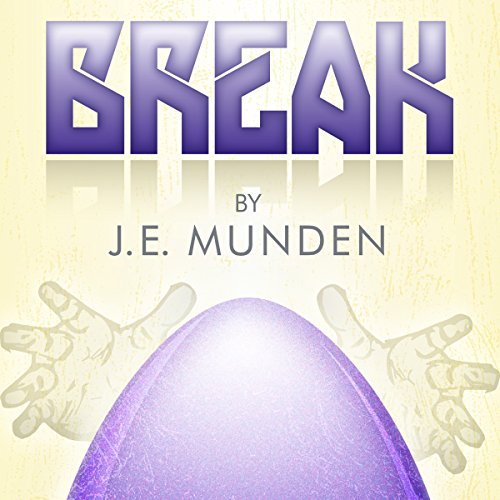 Whispers flow around Lazy River Townhomes about the man in G-5. He has lived there as long as anyone can remember, and to anyone’s knowledge, has not left his place or even stepped outdoors. The only thing they do know about him is that his name is Mr. Green. The mystery behind Mr. Green fuels the other tenants’ suspicion, and rumors link him to every bad event that takes place there. He has become an urban legend.

Billy, an 11-year-old boy, lives across the parking lot from the old recluse. He’s heard the gossip for two years and always wondered if the rumors were true. His belief is put to the test when he is asked by his father to deliver a package they mistakenly received which is addressed to Mr. Green.

Billy knocks on the door and the old man answers. The brief encounter sets off a chain event that introduces Billy to another world where he will have to make the choice of a lifetime, and come to learn and understand the man in G-5.

Break is a novella developed from a writing exercise, and influenced by reading Stephen King over the years.