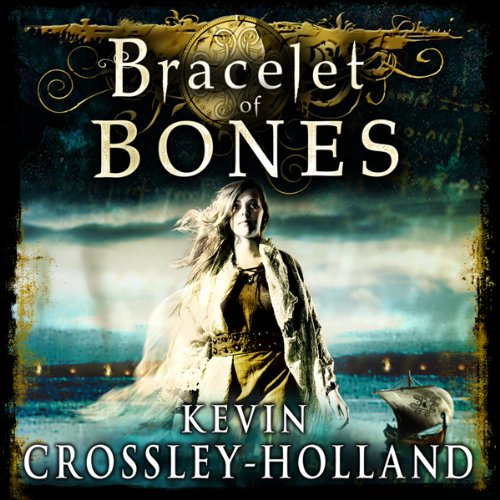 The Viking Sagas
By: Kevin Crossley-Holland
Narrated by: Michael Maloney
Length: 7 hrs and 26 mins
Categories: Young Adults, Ages 13 & Up
4 out of 5 stars 4.0 (7 ratings)

‘Will you swear to take me?’ Halfdan stared gravely at his daughter. ‘In my heart, I will.’

One morning Solveig wakes to find her father, Halfdan, gone. Halfdan is a Viking mercenary who longs to rejoin his friend, Harald Hardrada, in Constantinople, where he is leader of the Empress’s guard. But when he goes, he breaks his promise to take his daughter.

Solveig decides to follow him. She sets off in a tiny boat and into an adventure along the Baltic and through the river routes of Russia to the Black Sea. She joins forces with Swedish traders, meets a ghost-ship and an English slave, a charming thief and a Russian king. She is caught in an arrow-storm, narrowly misses being sold as a slave herself, and witnesses a living sacrifice. Through it all, Solveig’s belief in her father is unwavering. Will she ever reach Constantinople? And will her father be there?

Here is a glittering novel that explores friendship and betrayal, the father-daughter relationship, the clash of religions, and the journey from childhood to adulthood.