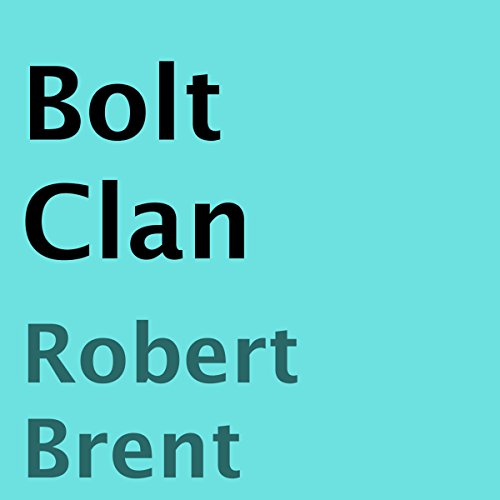 By: Robert Brent
Narrated by: Larry Oliver
Try for £0.00

This story takes place in the far future of Earth, after a global war in which a new energy bomb was used, created to destroy electronics across large regions. The unknown long-term effect was that 98 percent of the next generation of female children were born sterile. It also caused the planet to become charged with a new type of energy. Of the children that were born in the centuries that followed, a small percentage were able to gather this energy around them and reform it with their minds. They were labeled as wizards.

Society was cast into many directions. As some groups continued to use and advance technology, others resorted to a more primitive lifestyle similar to that of the Middle Ages. After many centuries passed, the barbaric tribes, with the help of wizards, overcame all technically advanced people. Technical devices soon faded into campfire tales and legends.

Of all the changes to the planet after this Great War, the single most devastating effect to humans was that they were no longer at the top of the food chain. The war woke the dragons!

What listeners say about Bolt Clan