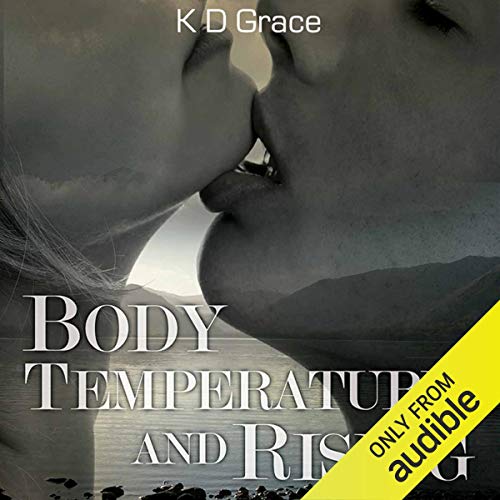 Marie Warren, an American living in England, has a magical encounter on the Lakeland fells which ends in sex with a charming ghost - and she discovers she has the ability to unleash demons and ghosts. Her powers bring her to a coven of witches who practise rare sex magic which allows ghosts access to pleasures of the flesh. As ancient grudges unfold, a demon named Deacon is unleashed by her new powers. And he will stop at nothing to destroy everything the coven’s high priestess holds dear including Marie and her young landlord, farmer Tim Meriwether. Only powers unleashed by Marie and Tim’s lust can stop Deacon’s bloody rampage before the coven is torn apart and innocent people die. But is lust enough?

What listeners say about Body Temperature and Rising